Intergage were after a short animated video to promote their new Digital Marketing Audit programme that allowed their clients to discover why, how and where to invest their time and effort to better market their business.

The process to create this animation started with research into existing videos to determine a style and theme.

The flat, simple colour theme that are popular with info-graphic animations found today stood out to best promote the Digital Marketing Audit (DMA) animation as it allowed for quick turnaround times but maintaining a polished and high quality look. It also coincided with the Intergage brand currently being developed and refined.

A script was that constructed and refined to act as a construct for the messages that needed to be promoted and the scenes within the animations. A storyboard was created from the script which we used to highlight potential issues and plan the animation in greater detail. The storyboard also helped as a wire-frame when designing the various elements.

Once each element was designed in Adobe Illustrator, it was then broken down into layers and imported into After Effects, where subtle transitions were applied and characters brought to life through IK character rigging. A guide audio track was used to keep the animation in time and make the process easier for the professional voice-over artist to flow from scene to scene.

The total time for the project from research to completion was in the region of around 15 working days. 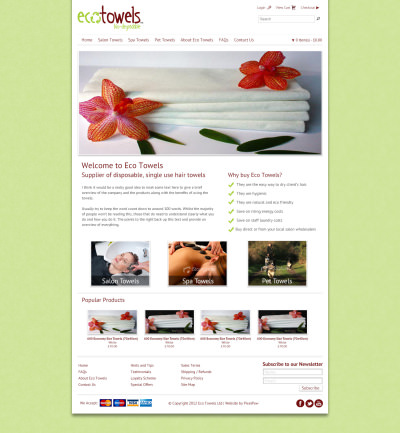 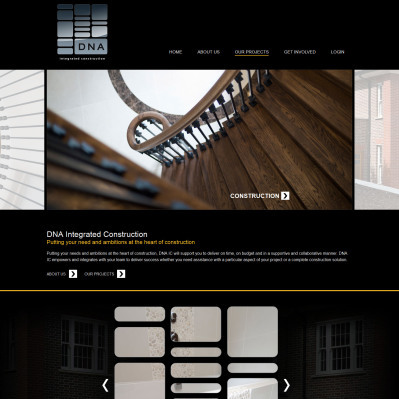 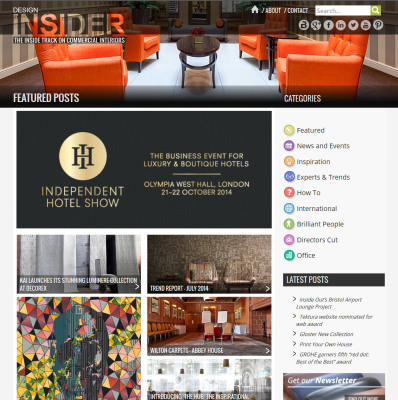 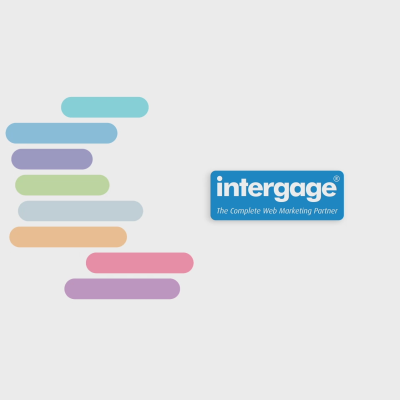