Intergage were after a video testimonial to send with their marketing material to prospective clients and for putting on their website.

Photographycourses.biz is run by Mike Browne who creates video tutorials and runs workshops to help train people on how to use their DSLR camera. Intergage recently updated his website vastly improving the design and making it easier for him to add new videos. Mike was an advocate of Intergage and was more than happy for us to shoot a video testimonial of him.

The process started off with discussions with the marketing team to find out what key points were needed to be included in the testimonial video. This then created a basic structure for the video and a list of questions to ask Mike was devised.

The footage was filmed in the Intergage office to help better associate with the company and the interview conducted using a basic 3 point lighting setup and shallow depth of focus to highlight Mike. B-roll was created of footage from around the office and of Mike interactive with some of the designers and developers at Intergage to help with explaining the points made in the testimonial. Screen captures of the old and new websites were used at appropriate points to help demonstrate the changes made during the upgrades.

Time was a limiting factor during the production, and the whole production from concept to completion had to be done in under two days. 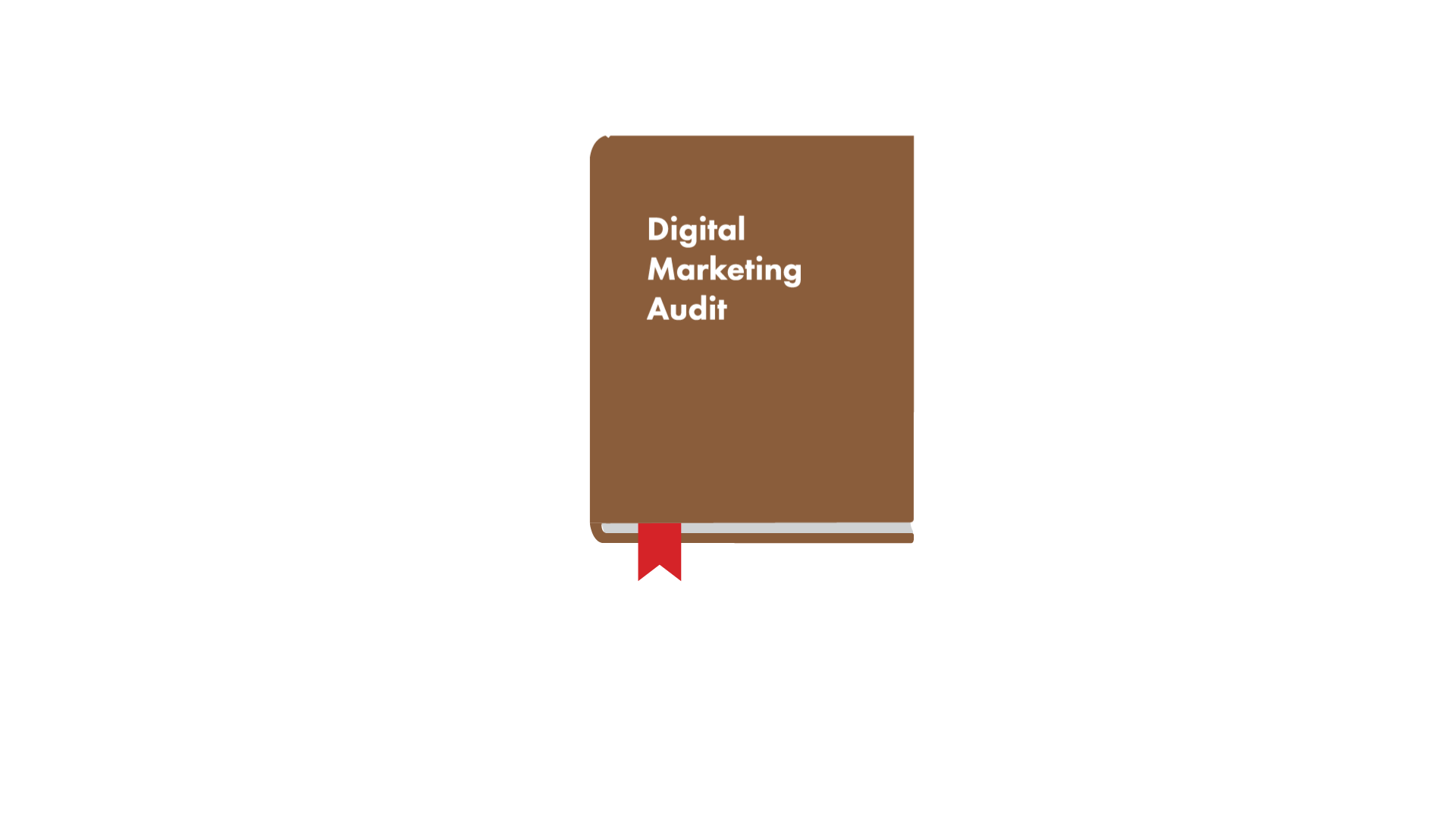 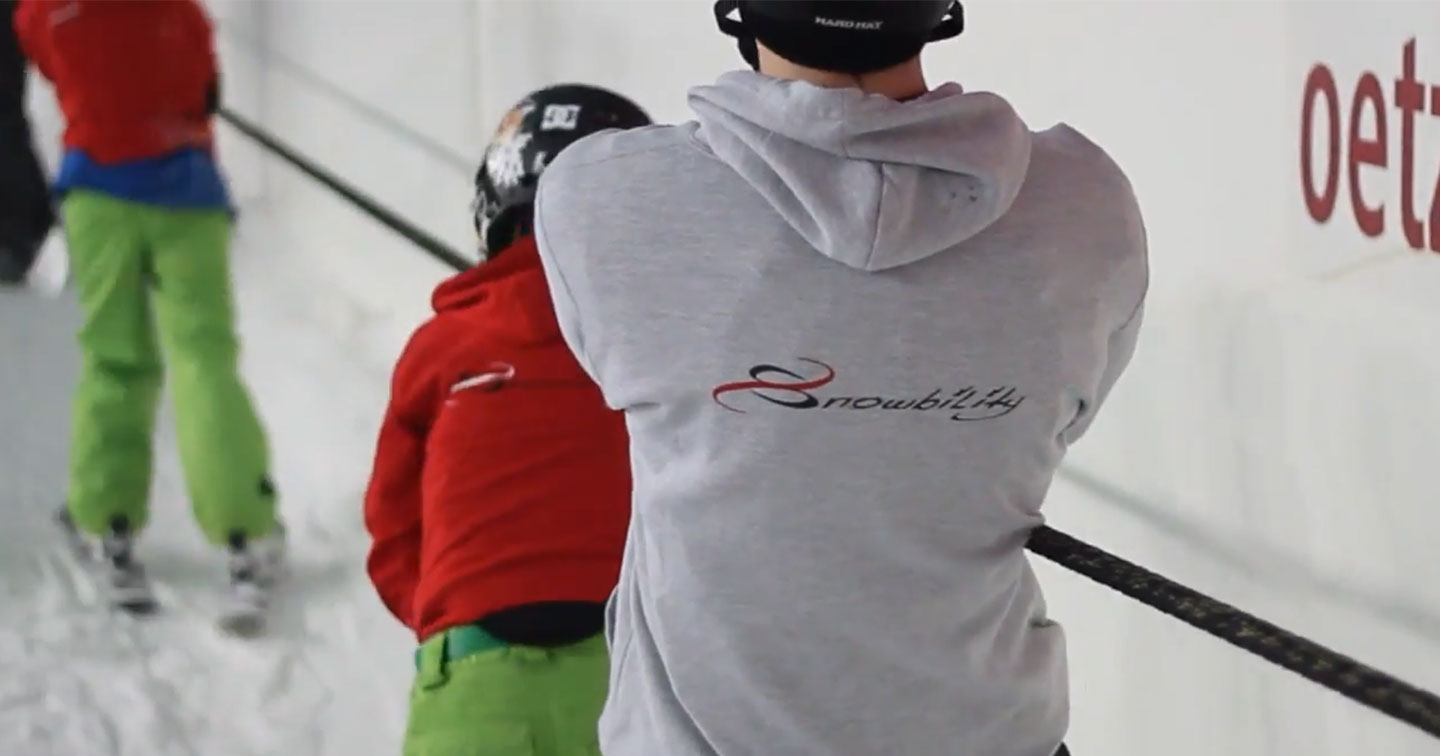 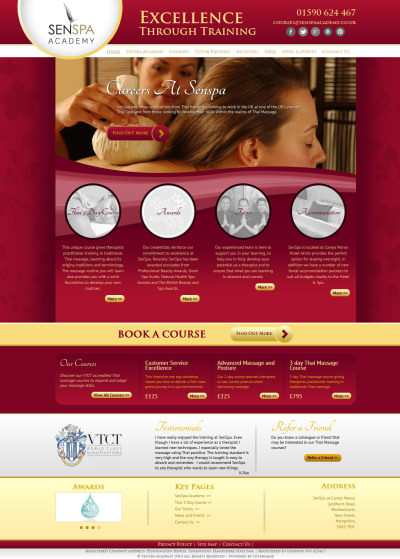